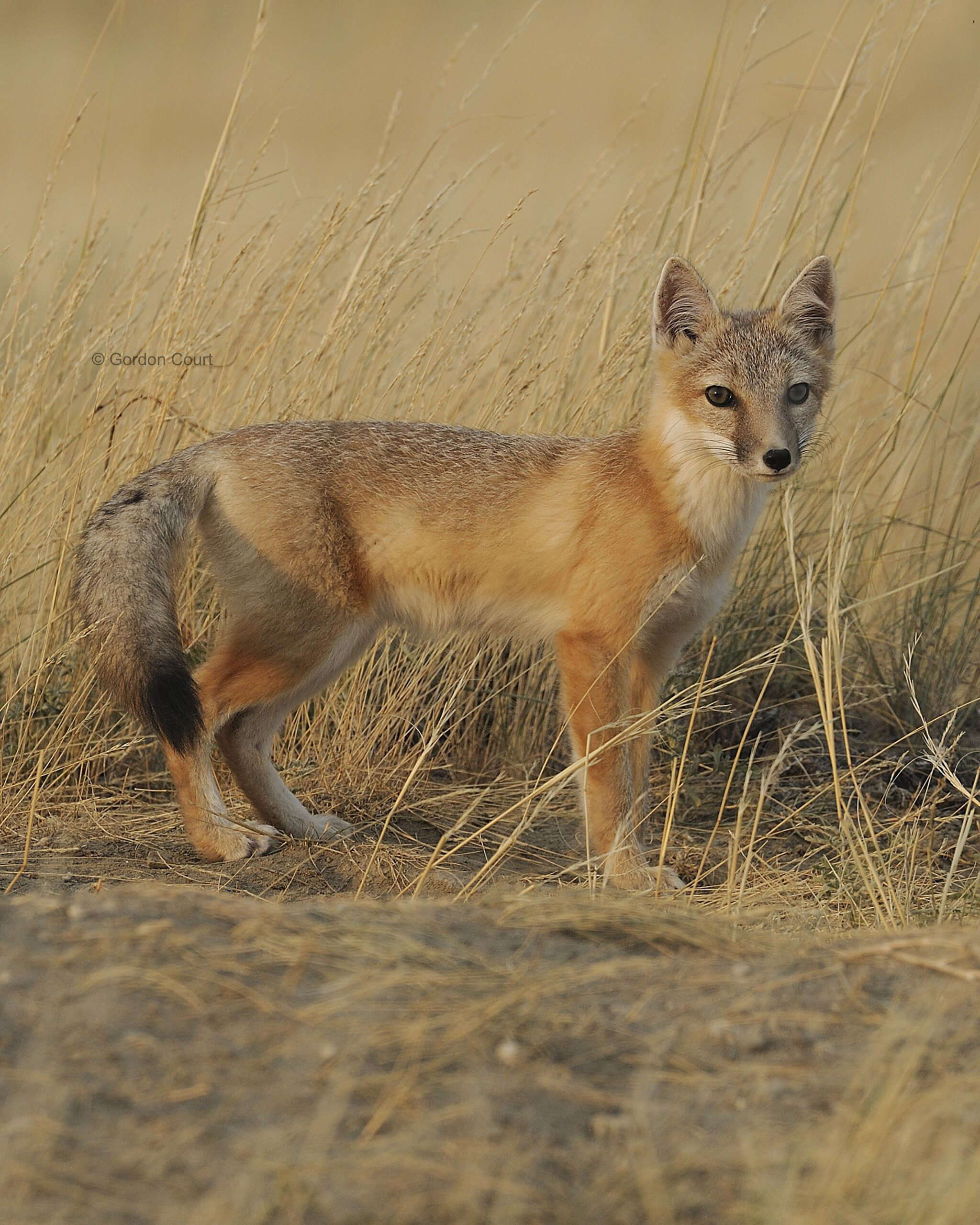 The preservation of Canada’s species requires innovation, integration and diverse representation in species recovery planning, and coordination at a national scale.

Despite efforts to date, the health of our world’s biodiversity is in crisis. It is time to adopt a new approach. The International Union for Conservation of Nature’s (IUCN) Red List of Threatened Species has assessed more than 35,500 species as threatened with extinction on a global level. As of November 2020, over 801 species are listed at-risk by the Committee on the Status of Endangered Wildlife in Canada, and another 41 are considered extirpated or extinct.  Given the pervasive impact of humans on wild populations, as well as new and emerging challenges such as diseases and climate change, there is an increasing need for species conservation to include integrated in situ and ex situ efforts. It is time for “all hands on deck”.

As CPSG’s Regional Resource Center in Canada, the Canadian Species Initiative is actively promoting and applying the One Plan Approach and globally proven species conservation planning methods to ensure a future for all of Canada’s native species. The One Plan Approach is deeply rooted in a set of principles that emphasize sound science and the meaningful participation of all stakeholders. Developed by CPSG, these principles are used to guide a series of assessment and planning steps that continue to evolve in response to the increasing complexity of today’s wildlife conservation challenges. This framework recognizes that conservation planning is most likely to result in effective conservation action when it is based on a thorough analysis of good information, well-defined and achievable goals, the incorporation of multiple perspectives, and agreement among stakeholders.