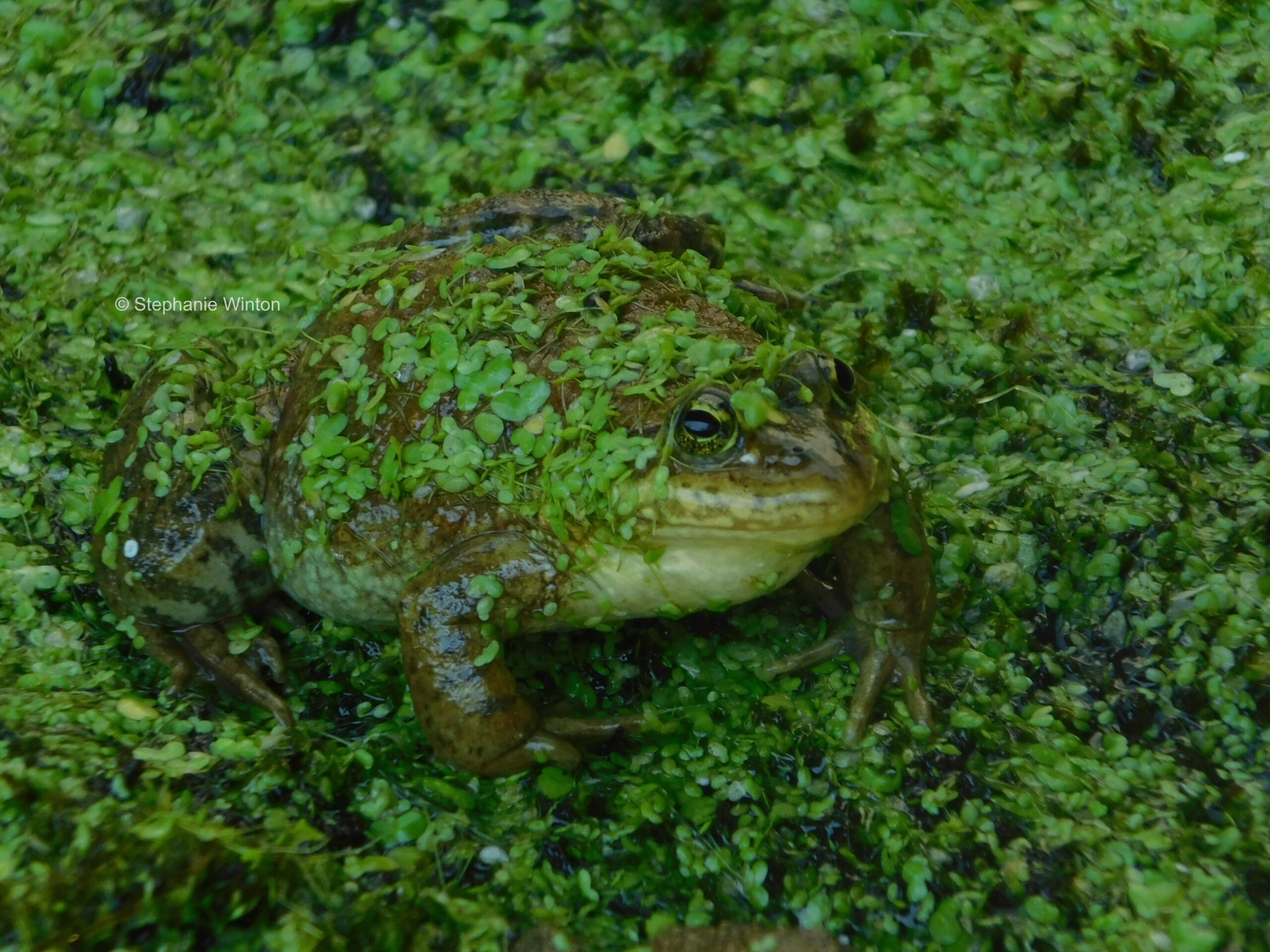 Given the pervasive impact of humans on wild populations and their habitats, a growing number of species will require some form of intensive population management or human intervention to ensure their survival.  Effective species conservation planning must consider all possible management options when assessing what actions are necessary to achieve species recovery goals.  When used strategically and integrated with other actions, ex situ methods can be a key tool for species conservation that complements in situ conservation efforts. The range of ex situ scenarios and tools is diverse. One ex situ program may serve several conservation roles – either simultaneously or consecutively.

Addressing the causes of
primary threats

Offsetting the effects
of threats

Example: An ex situ population of little brown bats (Myotis lucifugus) was used to better understand the mechanisms of White-nosed Syndrome in the dramatic declines in some bat populations in North America.

An ex situ population can be used for training that will directly benefit conservation of a species, or a similar species, in the wild (e.g. train field biologists or wildlife managers in the safe restraint, handling or health assessment). Training must address expertise essential for success of the overall conservation strategy for the species. This can include non-threatened species serving as a model for threatened species.

An ex situ population can form the basis for an education and awareness program that addresses specific threats or constraints to the conservation of a the species or its habitat. Education should lead to changes that are essential for the success, and an integral part of, the overall conservation strategy for the species.

Example: Human persecution is an identified threat to Eastern massasauga rattlesnakes (Sistrurus catenatus). The Toronto Zoo holds workshops within the species range to help foster appreciation and positive attitudes towards this often misunderstood species. Participants learn about the snake’s biology and life history, how to be good stewards and get a rare opportunity to safely get up close and touch a real massasauga Rrttlesnake.

An ex situ population can serve as a source to supplement an existing population, helping to restore a self-sustaining and viable wild population.

Example: Eastern loggerhead shrike (Lanius ludovicianus migrans) populations in Ontario are bolstered by annual release of young shrikes born in human care at facilities in both Canada (African Lion Safari and Toronto Zoo) and the United States (Nashville Zoo and the Smithsonian Conservation Biology Institute). The annual population reinforcement has kept the species from extirpation in Ontario, which is the last remaining stronghold for a unique subspecies.

An ex situ population can be used to improve survival or reproduction of individuals in the wild, often of a particular age, sex or life stage. Head-starting programs for turtles reduce high egg mortality by removing eggs from the wild to be reared under human care and subsequent return of of hatchlings to the wild.

Example: The Pacific coast population of Western painted turtle ( Chrysemus picta bellii) experiences high juvenile mortality due to predation by invasive bull frogs (Lithobates catesbeianus). Zoos rear wild-caught young turtles to a size that is safe from bull frog predation and return them to the same wild location. Concurrently, efforts are underway to control the bull frog population as part of an integrated conservation plan for the species.

An ex situ population can serve as a source of individuals to re-establish a species to areas of its former range from which it has disappeared. Having multiple, resilient populations distributed across the species’ range improves its ability to withstand catastrophic events.

Example: Restoration of charismatic vertebrates like the California condor (Gymnogyps californianus) and black-footed ferret (Mustela nigripes) are well known. Similar efforts have also been effective for plants and invertebrates. The American burying beetle (Nicropporus americanus) has been successfully reintroduced into parts of its native range in the United States.

An ex situ population can be used to introduce a species outside of its native range to re-establish a lost ecological function in an ecosystem. This may involve species that are not themselves threatened but that contribute to the conservation of other species through their ecological role.

Example: The tundra musk-oxen (Ovibos moschatus) has been introduced to the Siberian steppe to replace the extinct Siberian musk oxen (Ovibos palantis).

An ex situ population can be used to introduce a species outside of its native range to avoid extinction of populations elsewhere.

Example: Two butterfly species in the United Kingdom, the marbled white (Melanargia galathea) and small skipper (Thymelicus sylvestris) have been translocated beyond their natural range limits to sites that were predicted to be climatically suitable and contained suitable habitat.

Rescue can involve establishing a temporary or a long-term ex situ population for a species or population of a species that is in imminent danger of extinction due to threats that cannot or will not be reversed in time (e.g. climate change), or have no current remedy (e.g. disease, wildlife trade).

Example: Great Basin gopher snakes (Pituophis catenifer deserticola) and western yellow-bellied racers (Coluber constrictor mormon), both threatened species in Canada, displaced by pipeline construction in the Lac Du Bois grassland conservation area in British Columbia were temporarily held in human care until they could be released back into the wild.

Maintenance of a long-term viable ex situ population for a species can protect against a species extinction in case actions to combat threats are unsuccessful, and to preserve future options for conservation strategies for species experiencing a dramatic decline in numbers. An ex situ population may be desired as an insurance population from which individuals can be taken for supplementation of a wild population, which is not yet actively planned for the foreseeable future.

Ex situ populations can include maintenance of a long-term ex situ population after extinction of all known wild populations, and as a preparation for reintroduction or assisted colonization if and when feasible.

Example: Once thought extinct, an isolated population of black-footed ferrets (Mustela nigripes) was discovered in 1981. The last remaining eighteen wild animals were caught to establish a breeding colony and for a few years black-footed ferrets lived strictly in captivity. Today, thanks to ongoing international collaborations, ferrets have been reintroduced to the wild at 28 sites in the US, Mexico and Canada. All wild black-footed ferrets are now descended from that initial ark population.